In previous lessons we have looked at Wordsworth’s “I Wandered Lonely as a Cloud” through various critical lenses. We have discussed the poem’s aesthetics, as well as its historical and social background. There are many other theoretical approaches we might take, but we will sample just one more: Ecocriticism.

With each new theory we change our angle on the poem slightly. You might compare literary criticism to artists sketching a live model. Each artist has a different perspective, and each one sees something different. Together, however, they can see the whole picture. 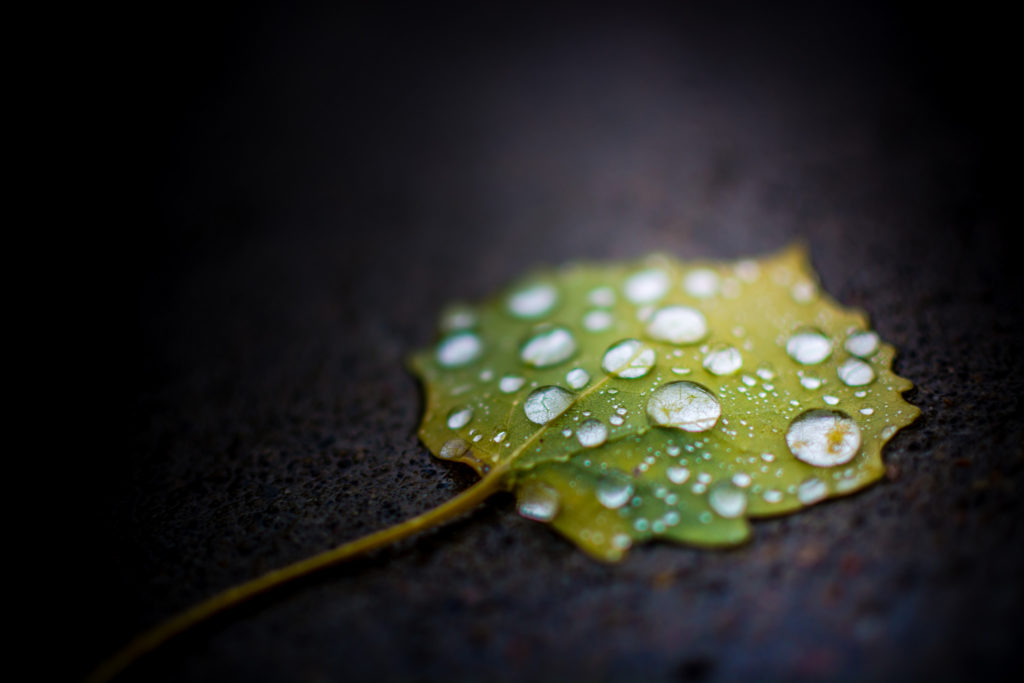 If you found Marxist criticism challenging, you’ll likely find Ecocriticism much easier. Ecocriticism first became a major theoretical movement in the 1990s. It seeks to relate literature to the natural environment, with the hope that we can take action against climate change and the destruction of natural habitats. Ecocriticism thus has a strong ethical aspect, as the reading of literature should ideally inspire political activism and real change. Conversely, practical action must be driven and directed by sound ecological theory, and here too the study of literature can help.

Ecocritics believe that we also have to investigate the concept of nature itself. Societies frequently view their own hierarchies and codes of conduct as natural, rather than as artificial and man-made. Literary texts can help us realize how human beings use nature for their own ends.

At the same time, literary texts also teach us to appreciate nature fully. They describe the beauty of our environment, and they give us the desire to immerse ourselves in the natural world.

A great example of an ecocritical reading of Wordsworth’s “I Wandered Lonely as a Cloud” is Scott Hess’s article “John Clare, William Wordsworth, and the (Un)Framing of Nature.”

Hess argues that Wordsworth treats the daffodils like a photo on a postcard. Wordsworth doesn’t involve himself in nature. Instead, he looks at nature from afar (like a cloud), and leaves as soon as he has had his fill. In other words, Wordsworth acts like the tourist who comes by once and snaps a quick picture before moving on. In the end, Wordsworth seems more concerned about his own feelings than about nature:

The narrator composes the landscape into aesthetic form from a single point, located outside that landscape, exactly in the manner of a picturesque viewer, and in the process constructs a purely visual and seemingly disembodied subjectivity. Even as he claims to connect to nature, he views that nature through a kind of invisible frame and turns it into a resource for the construction of his own seemingly autonomous self. (Hess 33)

Just like some early readers complained that Wordsworth seemed a bit egotistic in his desire to experience the sublime, so Hess finds Wordsworth guilty of using nature to construct his own identity.

Hess concludes that by framing the scene as a moment of nature at its best–beautiful, restorative, sublime–Wordsworth is being too selective in his representation of the environment. In fact, Hess compares Wordsworth’s attitude to the way Americans treasure their National Parks as perfect and pristine natural places, while caring less about the degradation of nature everywhere else (40).

Yet is this fair to Wordsworth? Should he have mentioned that he saw some garbage on the side of the road, or that he was planning to spend a Saturday planting an urban garden?

With any theoretical approach there is always the danger that we misrepresent the text in order to further our own agenda. In this case it might be pointed out that Wordsworth is at pains to describe the communion he has with nature. He is not simply a solitary observer, watching from a distance. The personification of the flowers suggests a kind of kinship between people and nature. As Ralph Pite points out, “In Wordsworth’s work, ‘the natural world’ is always social, both in itself and in its relation to man. Consequently, nature does not offer an escape from other people so much as express an alternative mode of relating to them” (181).

From this perspective, Wordsworth sees nature as a teacher, a friend, and a mirror of what it means to be human–and yet he also respects nature’s independence, the distance and difference between humans and their environment (193).

It is not easy to tell which view is correct. Is Wordsworth selfish or not? Even if we can’t offer a definitive answer, the ecocritical perspectives sampled here demonstrate that Wordsworth’s poem is more relevant than ever.